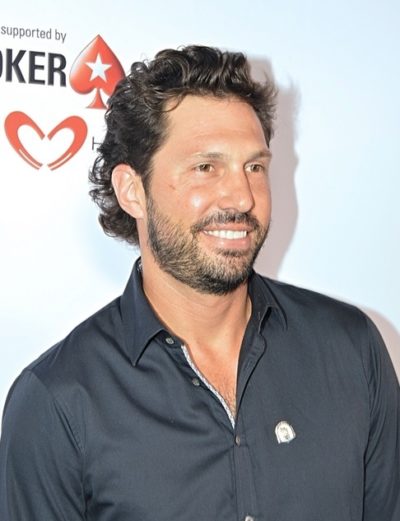 Brian Thomas Smith is an American actor, comedian, and reality television personality. Brian and his brother Greg were contestants on the seventh season of reality show The Amazing Race.