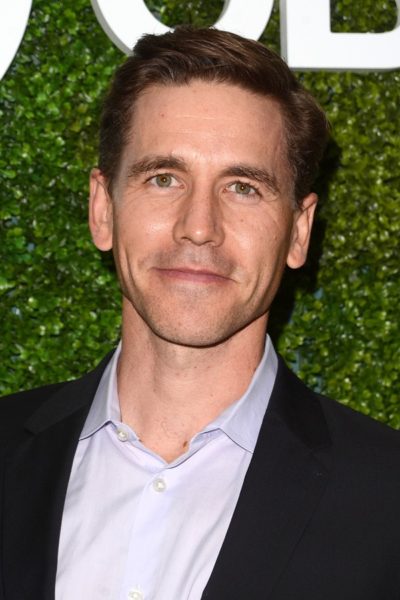 Dietzen in 2016, photo by kathclick/www.bigstockphoto.com

Brian Dietzen is an American actor.

Brian was raised in Colorado.

Brian’s maternal grandfather was Thomas Randolph “Tom” Hewes (the son of Chester Randolph Hewes and Mabel A. Williams). Thomas was born in Illinois. Chester was the son of Orlan Henry Hewes and Dollie/Dolly Mae Randolph. Mabel was the daughter of Thomas Jefferson Williams and Susan Anna Alvey.

Brian’s maternal grandmother was Mary Lee McLamore (the daughter of Edward John McLamore and Dorothy Bertha Dickinson). Mary Lee was born in Illinois. Edward was the son of William J. McLamore and Mamie/Mary. Dorothy was the daughter of Rawson Le Roy Dickinson and Bertha Miller, whose own parents were German.