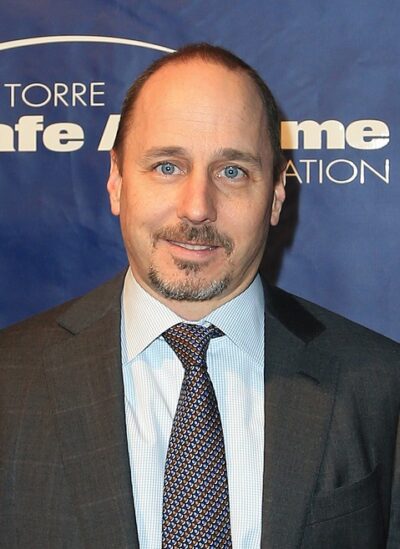 Brian Cashman is an American baseball executive. He has served as the General Manager and Senior Vice President of the New York Yankees of Major League Baseball, since 1998.

He is the son of Nancy and John Cashman. He was raised in Washingtonville, New York, and then Lexington, Kentucky. Brian has two children with his wife Mary.

Source: Genealogy of Brian’s father (focusing on his own father’s side) – https://www.findagrave.com