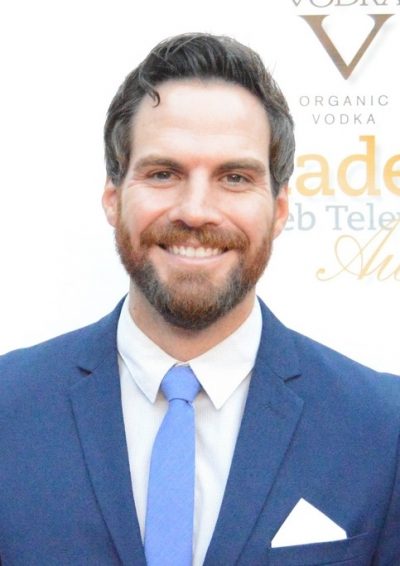 Bailey in 2018, photo by Prphotos.com

Brent Bailey is an American actor, director, producer, and screenwriter.

He was raised in Texas and Arizona.