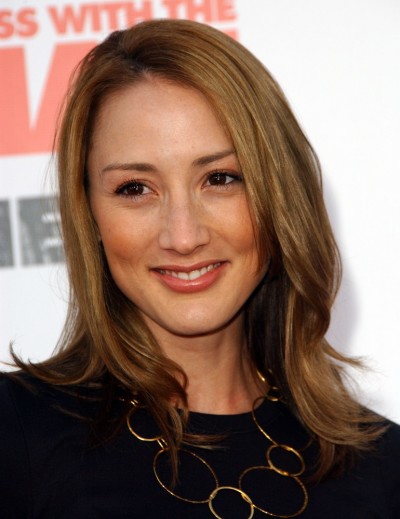 Bree Turner is an American actress and dancer.

She is the daughter of Russell and Kevin Turner, who was a professional football player, a linebacker for the New York Giants, Washington Redskins, Seattle Seahawks, and Cleveland Browns. A picture of her father can be seen here. A picture of her mother can be seen here. Bree has two children with her former husband, orthopedic surgeon Justin Saliman.

Bree’s maternal grandfather was Val R. Russell (the son of George Barber Russell and Ida May Rawson). Val was born in Utah. George was born in Utah, the son of Adam Russell, who was Scottish, and of Hannah Maria Child. Ida was born in Idaho, the daughter of William John Rawson and Nancy Etta Southwick, whose father was English.