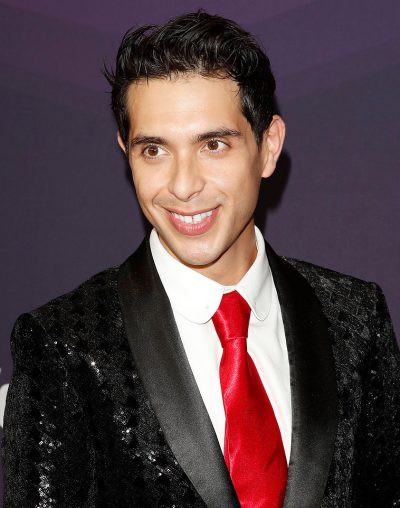 Rogers in 2017, photo by kathclick/Bigstock.com

His father is of mostly Filipino, as well as one eighth British Isles, descent. His mother has Portuguese and Spanish ancestry.

Brandon’s paternal grandmother is of Filipino descent, and is possibly named Amelita Mercado. She is pictured here. Brandon’s Youtube character Deeno the Filipino is voiced by her.

Brandon’s maternal grandmother is Dolores Romero (the daughter of Antonio Morales Romero and Maria Figueres). Dolores was born in California, to Spanish parents.