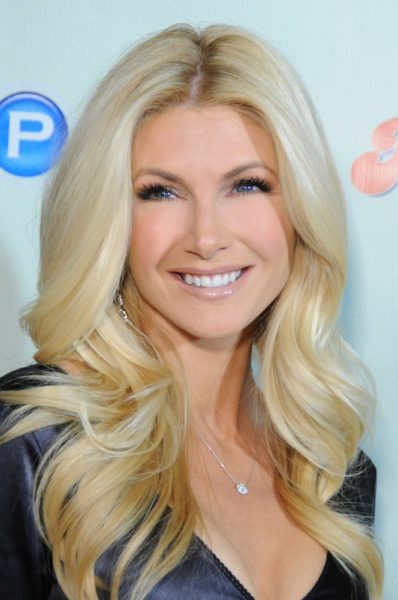 Brande Roderick is an American model and actress. She was the Playmate of the Year in 2001. She has two children with her former husband, football player Glenn Cadrez.

Brande’s paternal grandparents have the last names Roderick and Waterman.