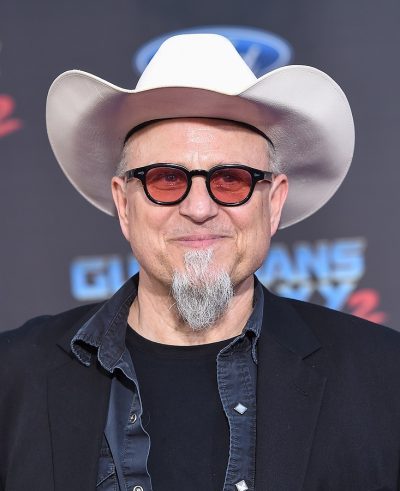 Goldthwait in 2017, photo by DFree/Bigstock.com

Bobcat Goldthwait is an American actor, comedian, director, and screenwriter.

Bobcat is the son of Kathleen and Thomas Lincoln Goldthwait. He has two children with his former wife Ann. Bobcat was raised Catholic.

Bobcat’s patrilineal line can be traced to Samuel Goldthwaite, who was born, c. 1637, in Salem, Essex, Massachusetts, to English parents, Thomas Goldthwaite and Elizabeth.