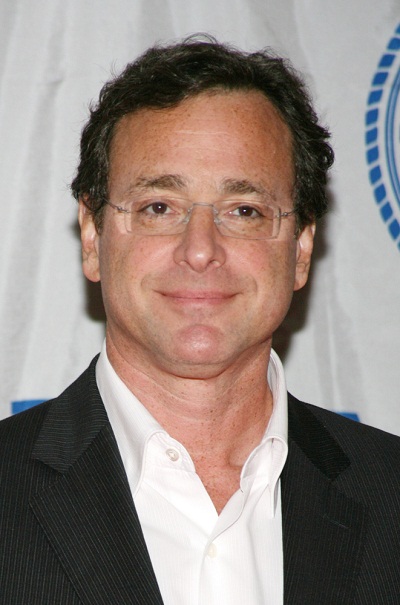 Bob Saget was an American stand-up comedian, actor, television host, and director. He starred on the sitcom Full House, narrated another, How I Met Your Mother, spent years hosting game shows America’s Funniest Home Videos and 1 vs. 100, and directed and starred in the film Benjamin (2018).

Bob was the son of Rosalyn “Dolly,” a hospital administrator, and Benjamin Morton Saget, a supermarket executive. He was raised partly in Norfolk, Virginia. Bob was married to food and travel blogger Kelly Rizzo, until his death. He had three children with his former wife Sherri Kramer.

Bob’s paternal grandmother was Jennie/Jenny Greber (the daughter of Harry Graber and Fannie Bloom). Jennie was a Jewish emigrant from the Russian Empire. She was born in Dnipropetrovsk, Dnipropetrovska, Ukraine.

Bob’s maternal grandfather was named Louis Comer (the son of Lipa Comer and Rebecca). Louis was a Russian Jewish immigrant.

Bob’s maternal grandmother was Bella Brown (the daughter of Leon Brown and Katie Benson). Bella was a Russian Jewish immigrant.