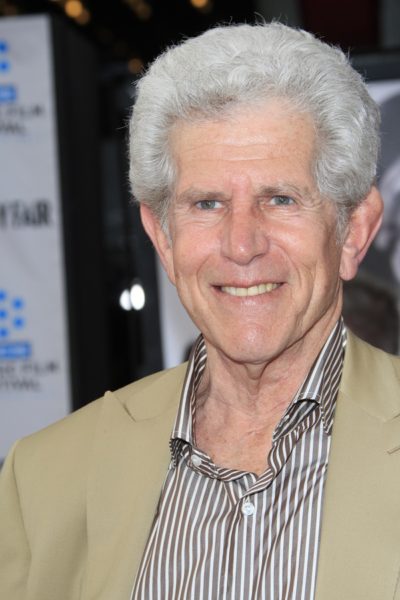 Tony Roberts is an American actor. He is the son of Ken Roberts (born Saul Trochman), a CBS announcer, and Norma (Finkelstein). His family is Jewish (from Latvia, Ukraine, and Russia).

Tony’s paternal grandparents were Nathan Trochman and Fanny Haft/Naft. Nathan was from Latvia. Fanny was from Ukraine.

Tony’s maternal grandparents were Herman Finkelstein (the son of Louis Finkelstein and Ethel Baltinacsky) and Anna Rod (the daughter of Morris Rod and Eva Kreitzick). Herman was born in New York, to parents from Russia. Anna was born in Russia.