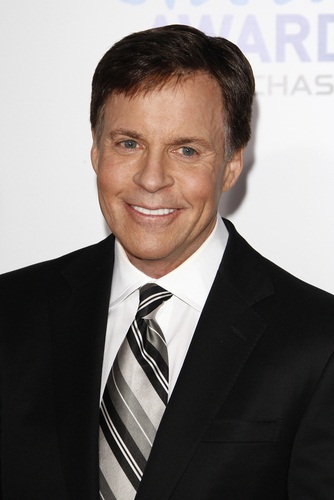 Bob Costas is an American sportscaster.

Bob is the son of Jayne (Quinlan) and John George/Aristedes Costas. He is married to Jill Sutton. He has two children with his first wife, Carole “Randy” Randall Krummenacher.

Bob’s maternal grandfather was Valentine S. Quinlan (the son of John B. Quinlan and Isadora Frances McIntyre). Valentine was born in New York, to Irish parents. John was born in Knockainey, Co Limerick, the son of Michael Quinlan and Hanora Burns. Isadora was the daughter of Patrick McIntyre and Catherine.