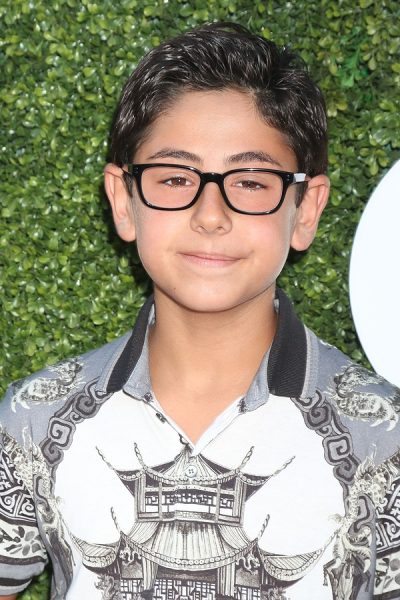 Rosenthal in 2016, photo by kathclick/Bigstock.com

Blake Garrett Rosenthal is an American actor. He played Roscoe on the sitcom Mom from 2013 to 2016.