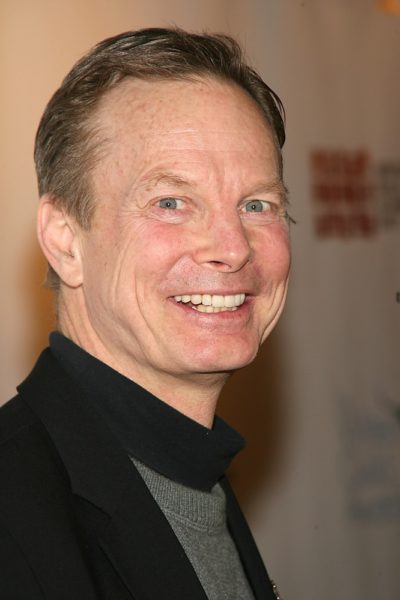 Bill Irwin is an American actor, clown, and comedian.

Bill is married to actress Martha Roth, with whom he has a son.

Bill’s paternal grandfather was Glenn/Glen Lyle Irwin (the son of Isaiah Tonyhill Irwin and Surilda/Serilda Jane/Jennie Reed). Glenn was born in Nebraska. Isaiah was the son of George Irwin and Elizabeth Campbell. Surilda was the daughter of Elijah E. Reed and Mary Elizabeth Bennett.

Bill’s paternal grandmother was Inez Ann Hawkins/Heness (the daughter of Earl Tilton Hawkins and Lillie/Lilly Addie Tibbits/Tibbetts). Inez was born in Nebraska. Earl was the son of Earl Hawkins and Sarah A. Lillie was the daughter of Isaiah P. Tibbits and Lucy Mayo.

Genealogy of Bill’s mother (focusing on her mother’s side) – http://worldconnect.rootsweb.ancestry.com