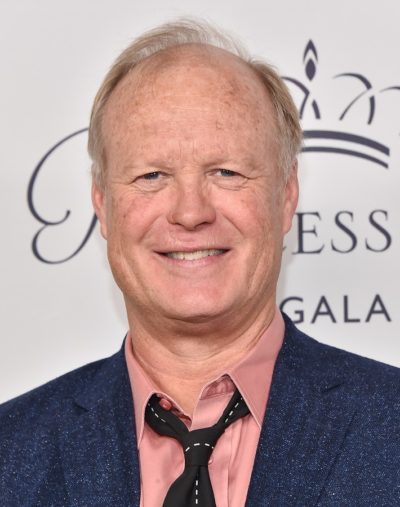 Bill Fagerbakke is an American actor and voice actor. He is known for voicing Patrick Star in the world of SpongeBob SquarePants, and for his roles on the sitcoms Coach as Dauber and How I Met Your Mother.

Bill was raised in Rupert, Idaho. He has two children with his wife, actress Catherine McClenahan.