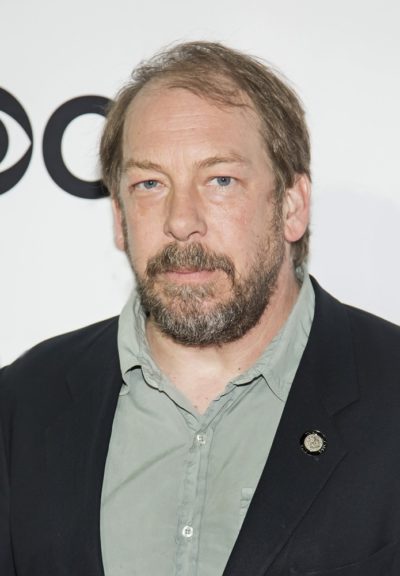 Bill Camp is an American actor. His roles include the films Compliance, Lincoln, 12 Years a Slave, Love & Mercy, Loving, Molly’s Game, Wildlife, Vice, Joker, and News of the World, and television’s The Leftovers, The Night Of, The First, The Outsider, and The Queen’s Gambit, as well as stage performances, among many other works.

Bill is the son of Patricia and Peter Camp. His father was assistant headmaster at the Groton School, and director of the Groton-Lowell Upward Bound Program, a summer program for underprivileged children in Lowell, MA. Bill is married to actress Elizabeth Marvel, with whom he has a son.