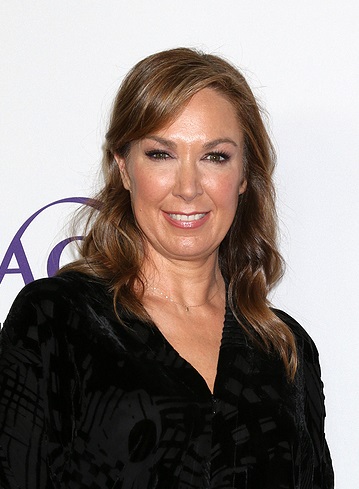 LOS ANGELES – MAY 22: Marvel at the Gracies at the Beverly Wilshire Hotel on May 22, 2018 in Beverly Hills, CA, photo by kathclick/Bigstock.com

Elizabeth Marvel is an American actress. Her roles include the series The District, House of Cards, Homeland, Fargo, and Unbelievable, and the films Synecdoche, New York, Lincoln, The Phenom, and The Meyerowitz Stories.

She was raised as a Quaker. She is married to actor Bill Camp, with whom she has a son.