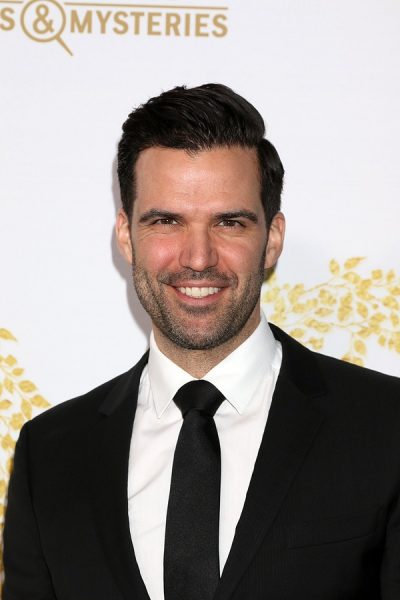 Ayres in 2019, photo by kathclick/Bigstock.com

Ethnicity: English, some Irish and Scottish, possibly other

Benjamin Ayres is a Canadian actor. He is known for his role as Dr. Zach Miller on the series Saving Hope.

He is married to Erin, with whom he has two children. He is said to be a distant relative of British actor Boris Karloff.

Benjamin’s paternal grandmother was Margery Jeanne/Jean Leslie (the daughter of John Arthur Leslie and Helen Jane Hodgson/Hodson). Margery was born in British Columbia. John was born in Carlyle, Cumbria, England, the son of Robert Leslie. Helen was born in North Dakota, to Canadian parents, from Ontario, David Thomas Hodgson and Mary Ann Jarvis, who had English, Scottish, and Irish ancestry.