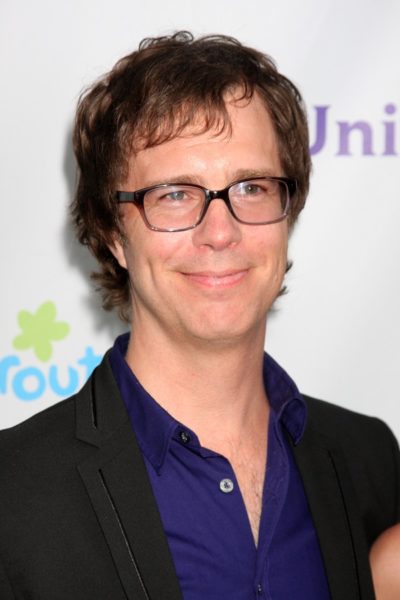 Ben Folds is an American musician and record producer. He was the vocalist and pianist of the alternative rock band Ben Folds Five.

His father, Carlos Dean Folds, is a carpenter. His mother, Sylvia Scott (Kellam), is a painter. Ben has two children with his former wife, Australian musician Frally Hynes.