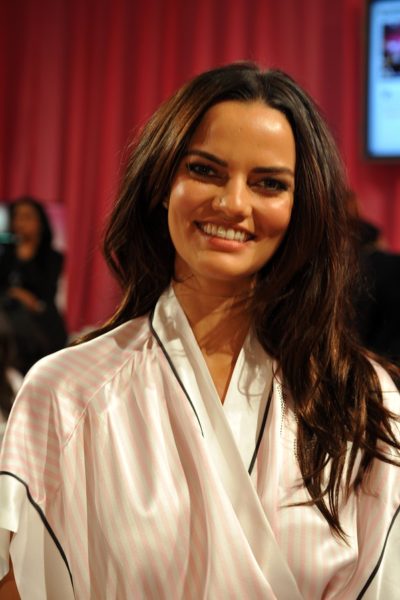 Fialho in 2013, photo by FashionStock/Bigstock.com

Barbara Fialho is a Brazilian model and singer.

She was born in Montes Claros, Brazil, the daughter of Telma do Nascimento Correia and Ronaldo Abreu Fialho. Her surname is Portuguese. Her parents are pictured here.

Barbara is married to Jamaican-American entrepreneur and football player Rohan Marley, with whom she has a daughter.

Barbara’s maternal grandmother was named Nilzete Moreira do Nascimento. Nilzete was from Bahia.