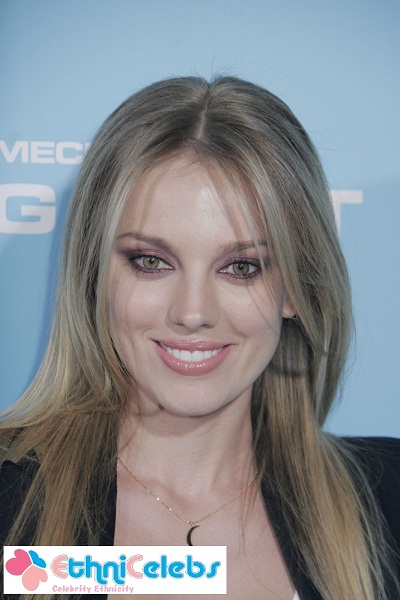 Bar Paly is an Israeli actress and model. She was born in Russia, and moved to Israel when she was seven. She was raised in Tel Aviv, Israel. Her parents are Olga (Drob) and Alexander Paly/Phaly. Bar is Jewish. In 2016, she became a U.S. citizen.

Bar is married to Canadian filmmaker Ian Kessner. Ian is also Jewish. When asked in an interview about whether it was important for her to marry a Jewish man, Bar stated: “Was it important for me? Yeah, I guess in a way. I don’t think I’ve ever thought about it that it has to be, you know, Jewish or not, but yeah it’s important because, you know, in the end it’s a tradition and it’s the holidays, you have common things.”

Bar’s maternal grandparents are named Moishe Drob and Ala.