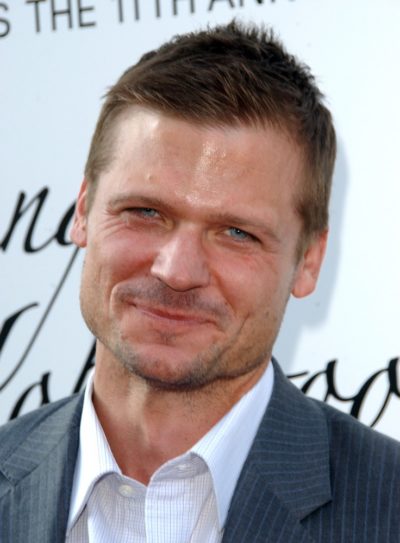 Bailey Chase is an American stage and television actor.

Bailey is the son of Melissa Anne (Bornquist) and Michael “Mike” Luetgert. Bailey has a brother, Christopher. They were raised between Barrington, Illinois, and Naples, Florida.

Bailey’s mother is of half German, a quarter Swedish, as well as Scottish, and English, descent. Bailey’s father has at least partial German ancestry.

Bailey’s maternal grandmother was Virginia Chase (the daughter of Ezra Dwight Chase and Edith Herzog). Ezra’s parents were Ezra Bailey Chase and Martha/Hattie S. Edith was the daughter of Jacob Herzog and Katharine.