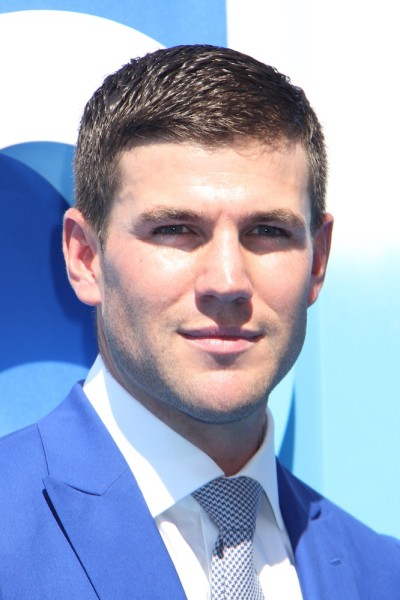 Stowell in 2014, photo by Prphotos

Ethnicity: English, some German, possibly other

Austin Stowell is an American actor.

Austin’s paternal grandfather was Charles Luther Stowell (the son of Frank Lewis Stowell and Lula May Shippee). Charles was born in Pennsylvania. Frank was the son of Lewis Franklin Stowell and Betsey Harrison. Lula was the daughter of Charles Ransom Shippee and Emily Jane Briggs.

Austin’s paternal grandmother was Katherine Elizabeth Hitchon (the daughter of Herbert Martin Hitchon and Julie Bernham Kuebler). Katherine was born in Connecticut. Herbert was the son of Walter George Manley Hitchon and Sarah Jane Tiplady. Julie was the daughter of Charles Kuebler and Kate Metzgar.