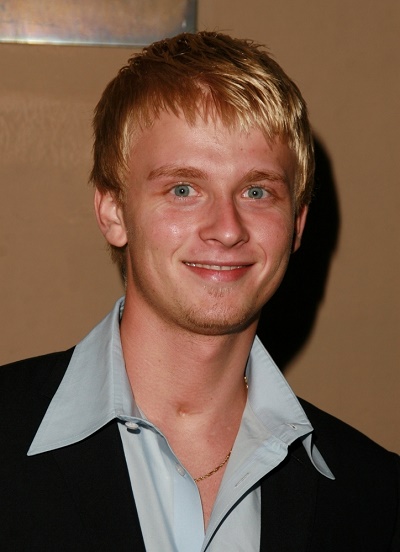 Anthony Fedorov is an American singer and actor. He was born in Yalta, Ukrainian SSR, Soviet Union (now Yalta, Crimea, Russia), the son of Natalia and Vladimir Fedorov. His family moved to the U.S. in 1994, settling in Pennsylvania.

Anthony has said, “I’m like half Christian, half Jewish”.

Anthony has a son with his partner or wife, Filipino-born actress Jennifer Paz.