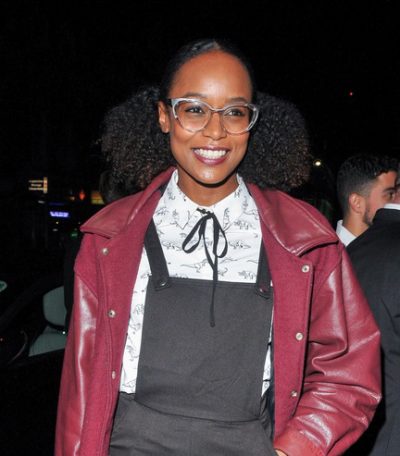 Annaliese is the daughter of Roslyn (Gurley) and Byron C. “Ron” Dayes. Annaliese’s parents have Afro-Caribbean ancestry; her father has Jamaican roots and her mother was born in Saint Lucia.

On her mother’s side, Annaliese is the niece of Saint Lucian-born writer Rudy Gurley. According to Rudy, his family also has roots in Barbados, Grenada, and Saint Vincent and Grenadines, all in the Caribbean.