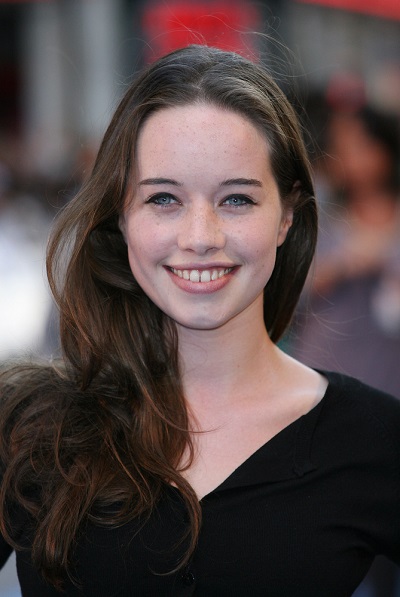 Anna Popplewell is an English actress. Her siblings are actors Lulu Popplewell and Freddie Popplewell. Her uncle is cricketer Nigel Popplewell. Anna is married to Sam Caird.