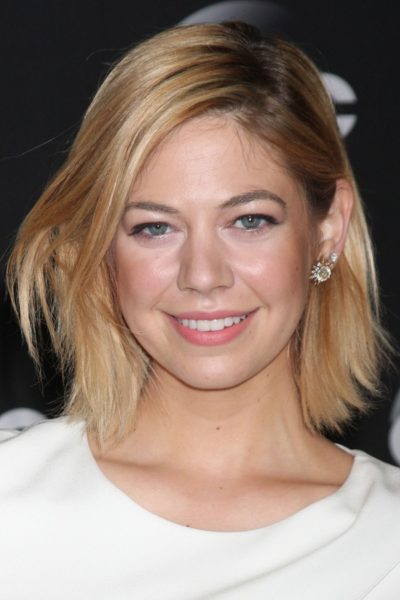 Tipton in 2014, photo by kathclick/Bigstock.com

Lio Tipton, previously known as Analeigh Tipton, is an American actor and model. Lio is also known for being a contestant on the eleventh season of America’s Next Top Model.

Lio is the child of Robin and Stephen Tipton. Lio’s father has English roots. Lio’s mother is of half German, a quarter Norwegian, and a quarter Swedish descent. Lio was raised in Sacramento, California.

Lio’s maternal grandmother was Phyllis Elizabeth Reinert (the daughter of Herbert Christian Reinert and Elizabeth Mary “Bessie” Rosenthal/Rosenthall). Phyllis was born in Illinois. Herbert was the son of Christian Gottlob/Gottlieb Reinert, who was from Maulbronn, Baden-Württemberg, Germany, and of Augusta Koop, whose own parents were German. Elizabeth Mary was the daughter of Joseph Rosenthall, whose own parents were German, and of Mary Katherine Durmeier, who was from Freiburg, Baden-Württemberg, Germany.