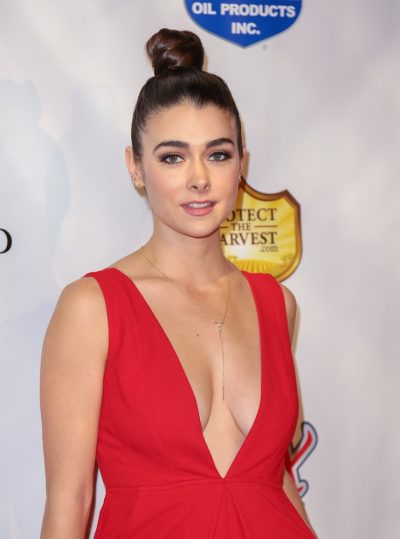 Allison Paige is an American actress. She is not to be confused with the country music singer of the same name.

Allison’s maternal grandfather is George Paul Kolich (the son of Charles Kolich and Anna/Ana Lukitich). George was born in Pennsylvania, to Croatian parents.