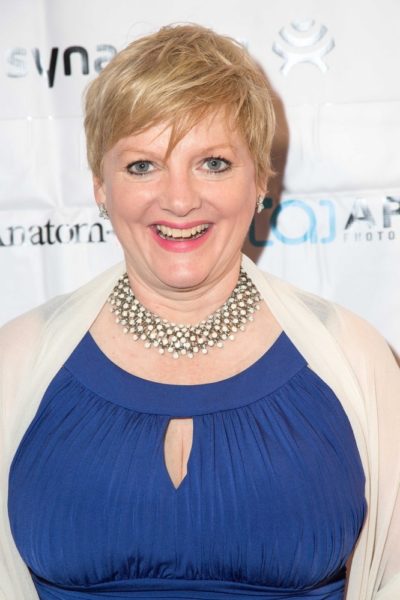 Alison Arngrim is an American actress and activist. She is the daughter of voice actress Norma McMillan and actor and producer Thor Arngrim (Thorhallur Marven Arngrimsson).

Alison’s father was born Wilfred James Banin in Regina, Saskatchewan, Canada, of Scottish, Irish, and English descent. He was placed in an orphanage at an early age and adopted by a family of Icelandic descent, and received the Icelandic name Thorhallur Marven Arngrimsson.

Alison’s paternal grandfather was William Ireton Blyth (the son of John Blyth and Ann Robertson). John was born in Ontario, to Scottish parents, Alexander Blyth and Jane Anderson. Ann was the daughter of Angus Robertson, who was Scottish, and Elizabeth Ballantyne, who was born in India, of Scottish descent.