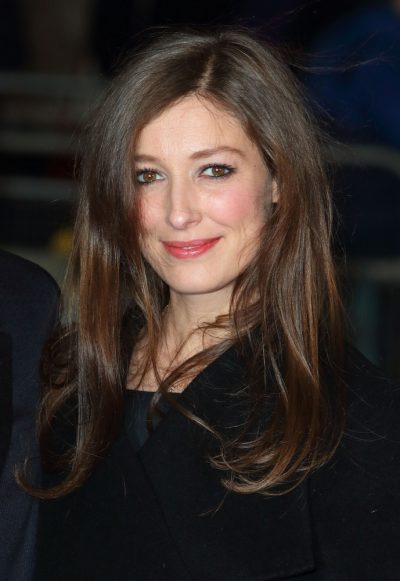 Alexandra is the daughter of Doina and Valentin Plătăreanu, an actor, director, and drama teacher. Her family relocated to West Germany in 1983, for escaping Nicolae Ceauşescu’s Communist regime.

Alexandra is married to actor Sam Riley, with whom has one child. In addition to her native Romanian, Alexandra is fluent in German, English, and French.