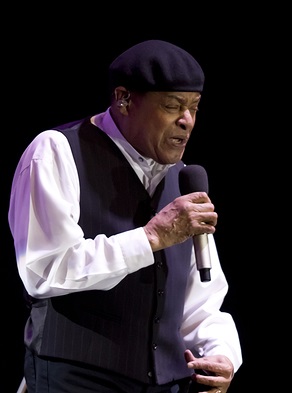 Al Jarreau was an American singer and musician.

His father, Emile Alphonse (Jarrow) Jarreau, was born in New Orleans, Louisiana. His mother, Pearl (Walker), was born in Punta Gorda, Florida. Al was married to model Susan Elaine Player, until his death. The couple had a son.

Al’s paternal grandmother was Ida Perry (the daughter of Melvin Perry and Edith). Ida was born in Florida.