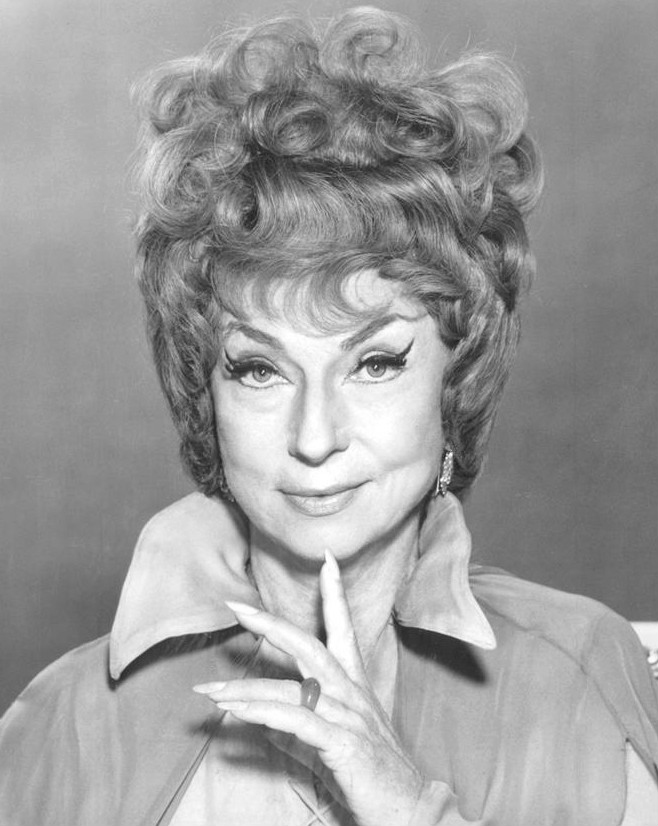 Agnes Moorehead was an American actress. She was the daughter of Mary (McCauley) and John Henderson Moorehead, a Presbyterian minister.

Agnes’s paternal grandfather was Alexander Paterson Moorehead (the son of Francis Moorehead and Mary B. Patterson). Francis was the son of Samuel Moorehead, who was Scottish, and of Elizabeth Sproal.

Agnes’s paternal grandmother was Elizabeth Forsyth (the daughter of David Forsyth and Isabel Wilson). David was the son of John Forsythe, who was born in Munster, Ireland, and of Susanna Griffith. Isabel was Scottish, from Glasgow.

Source: Genealogy of Agnes Moorehead (focusing on her father’s side) – https://www.geni.com