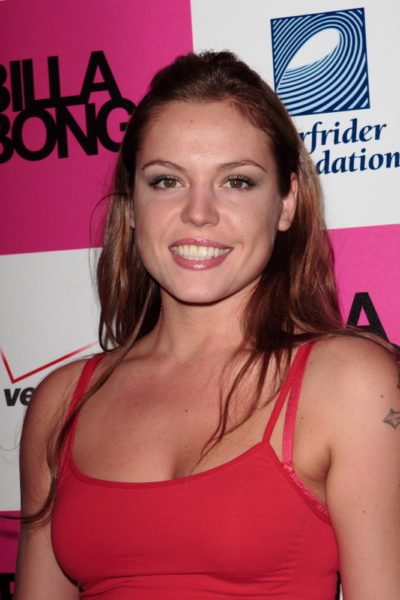 Agnes Bruckner is an American actress and model. She is known for her role in the films The Woods and Blood & Chocolate.

Her mother, Nina Yazikova, is Russian, and her father, Josef Bruckner, is Hungarian. Her paternal grandfather was German. Agnes can speak, read, and write in Hungarian, and can understand a little Russian, though she can not read or write in the language.

profile by ethnic and aps