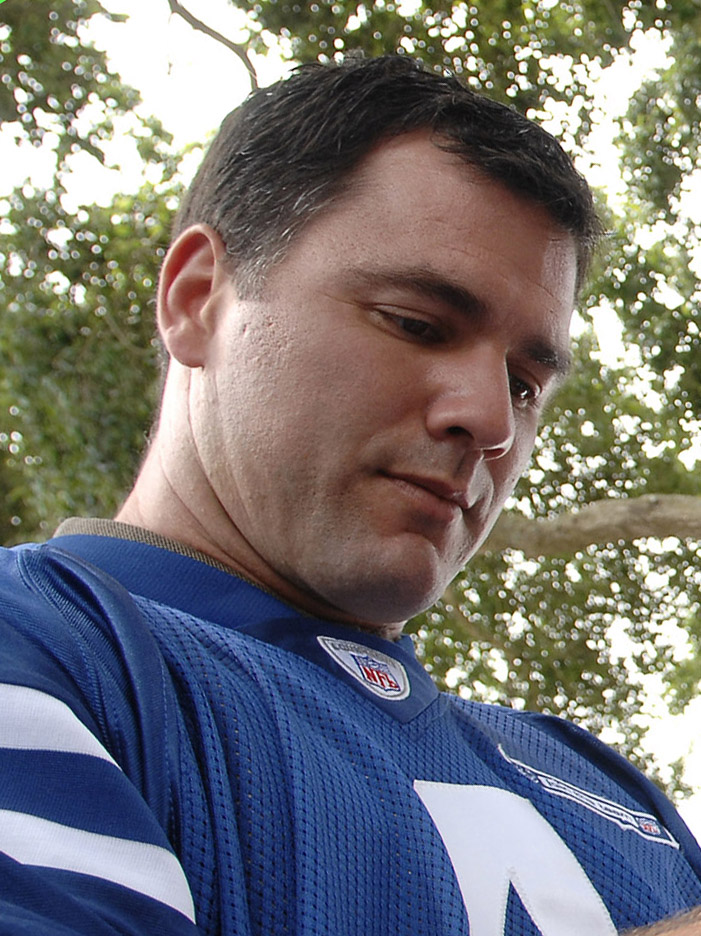 Adam is the son of Judy M. (Goeken) and Paul Vinatieri. He is married to Valeri, with whom he has two children. His nephew, Chase Vinatieri, has played as a kicker for South Dakota State.

Adam’s maternal grandfather is John A. Goeken (the son of William Henry Goeken and Justina Striuf).