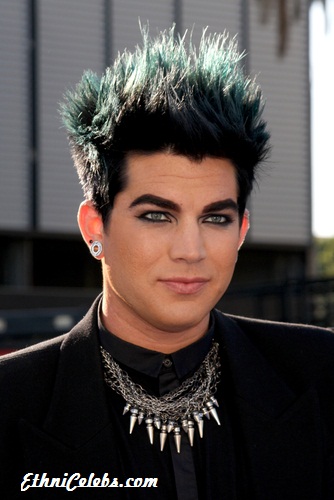 Adam Lambert is an American singer, songwriter, and actor. He was the runner-up on American Idol in 2009. Adam is a member of musical collaboration Queen + Adam Lambert, with Brian May and Roger Taylor.

Adam’s father has English, 3/32 Norwegian, 1/32 Danish, and a small amount of German, Irish, and French, ancestry. Adam’s mother is Jewish, of Romanian Jewish and Russian Jewish descent. Adam was raised in the Jewish faith. He grew up mostly in San Diego, California.

Adam’s patrilineal line can be traced to Roger Lambert, who was born, c. the 1600s, in England.