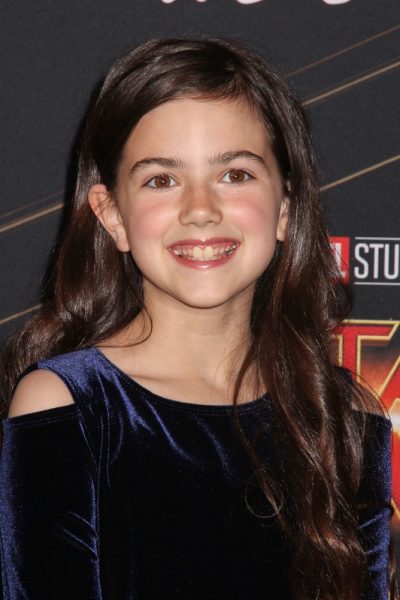 Abby Ryder Fortson is an American actress. She is the daughter of actress, writer, and producer Christie Smith and actor John Fortson (John Frank Fortson).