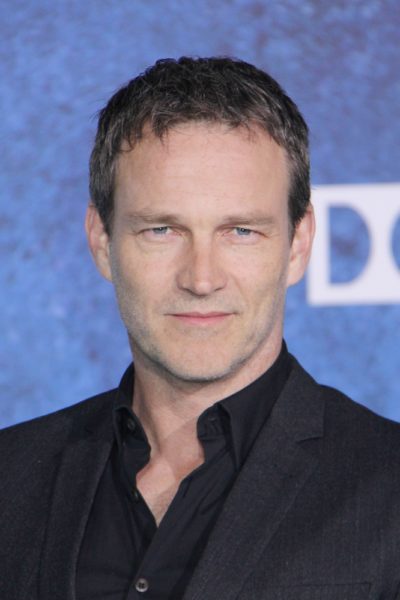 Stephen Moyer is an English actor. He is known for his role on the series True Blood. Stephen is the son of Jean and John Emery. He is married to Canadian-New Zealand actress Anna Paquin. He has four children, including two with Anna.