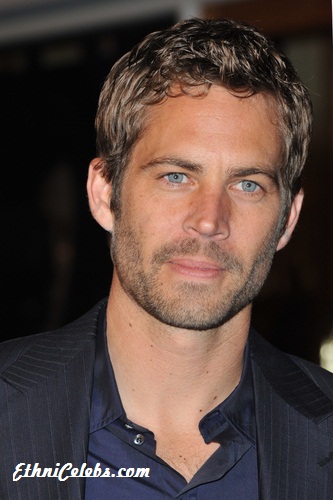 Paul Walker was an American actor. He was known for starring in The Fast and the Furious franchise, as well as in the films Monster in the Closet, Tammy and the T-Rex, Pleasantville, Varsity Blues, She’s All That, The Skulls, Joy Ride, Timeline, Into the Blue, Eight Below, Running Scared, Takers, Hours, and Brick Mansions.

Paul was the son of Cheryl (Crabtree), a model, and Paul William Walker, a contractor and boxer who was a Golden Gloves champion. Among his siblings is actor Cody Walker. Paul was of mostly English ancestry, with a smaller amount of German roots, and distant Scots-Irish/Northern Irish, Scottish, and Swiss-German, ancestry. His family tree included (relatively) recent emigrants from England and Germany, as well as English roots from ancestors who had long lived in New England, and elsewhere in the United States.

Paul had a daughter, model Meadow Walker, with his former partner Rebecca Soteros.

Paul’s paternal grandfather had a boxing career as “Irish” Billie Walker, but it does not seem that he had any Irish ancestry. Paul Walker (the actor) had stated that his own roots were partly Irish, but no traceable Irish ancestry has yet been documented for Paul.

Paul’s maternal grandfather was George Milton Crabtree (the daughter of Louis F. Crabtree and Nina Letha Price). George was born in Missouri. Louis was the son of George Ransom Crabtree and Rosa Doscia Griswald. Nina was the daughter of Clyde Delmar Price and Daisy Jane McGrew.