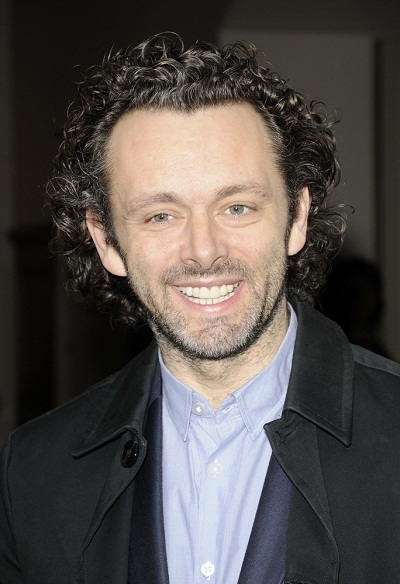 Ethnicity: Welsh, some Irish and English

Michael Sheen is a Welsh actor, television producer, and political activist. Among his many roles are the films The Queen, Frost/Nixon, The Damned United, Underworld, and Midnight in Paris, television’s Masters of Sex, Prodigal Son, and Good Omens, and many stage performances. He is the son of Margaret and Meyrick Sheen.

Michael has a daughter, actress Lily Mo Sheen, with his former partner, actress Kate Beckinsale; and one child with his partner, Swedish actress Anna Lundberg.

One of his paternal great-great-grandfathers, Thomas Sheehan, was the son of Irish immigrants, Edward Sheehan and Catherine Hickey. The surname Sheehan later became Sheen.

Michael’s paternal grandfather was Charles Thomas Sheen (the son of Thomas Henry Sheen and Elizabeth Florence Blower). Charles was born in Neath, Glamorganshire, Wales. Michael’s great-grandfather Thomas was the son of Thomas Sheehan/Sheen and Charlotte V. North, who was born in London, England. Elizabeth was the daughter of Charles Blower, from Atcham, Shropshire, England, and of Mary Ann North, from Leicestershire, England.