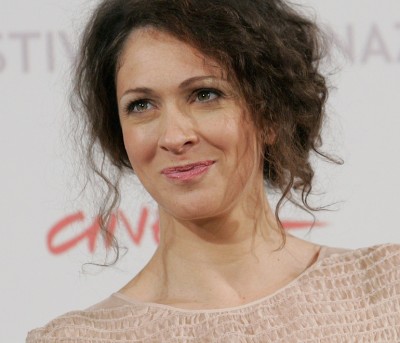 Rappoport in 2010, photo by Prphotos.com

Her father is Jewish. It is not clear if her mother is Jewish also, but it is possible. Ksenia has stated, “I feel like a Jew and never hid. Moreover, when at the beginning of my career it was a question of whether to take a pseudonym, I deliberately did not, because I wanted to wear the name of my father.”