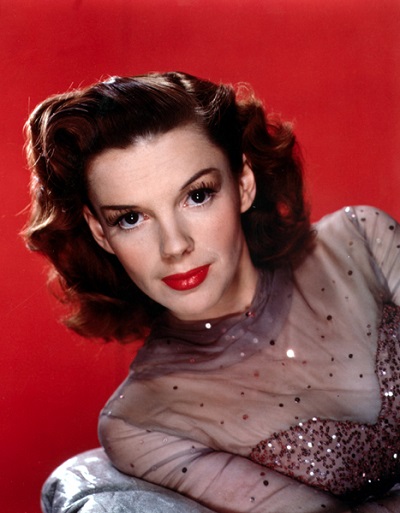 Judy Garland was an American singer, actress, and vaudevillian.

Judy’s maternal grandfather was John Milne (the son of Charles Milne and Mary Kelso). John was born in Guelph, Ontario, Canada, to Scottish parents, his father from Aberdeen, Aberdeenshire, and his mother from Kilmarnock, East Ayrshire. Charles was the son of Alexander Milne and Jean Lovie.

Genealogy of Judy Garland (focusing on her mother’s side) – http://www.findagrave.com