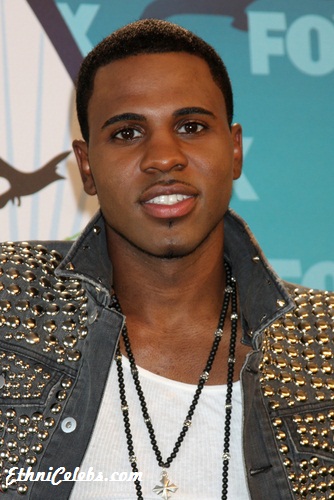 Jason Derulo, also known as Jason Derülo, is an American singer, songwriter, and dancer. He is known for his singles Whatcha Say, In My Head, and Talk Dirty, among others. His parents, Jocelyn and Joel Desrouleaux, are from Haiti. He has a son with his partner Jena Frumes.