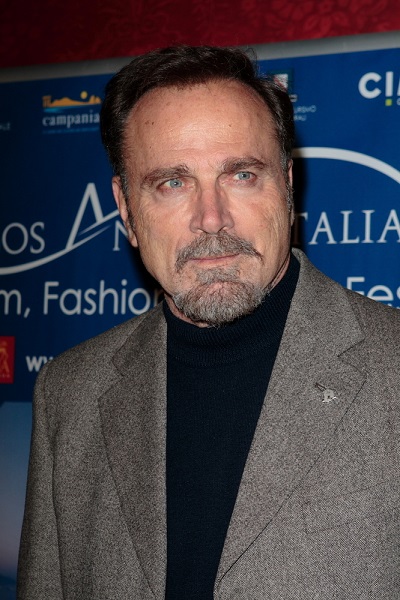 Franco Nero is an Italian actor. He has appeared in more than 195 movies. His father was a brigadier. His parents were from San Severo, Apulia.

He is married to English actress Vanessa Redgrave, with whom he has a son, screenwriter and filmmaker Carlo Gabriel Nero.

Franco has said that his grandmother was a “gitana” (Romani).