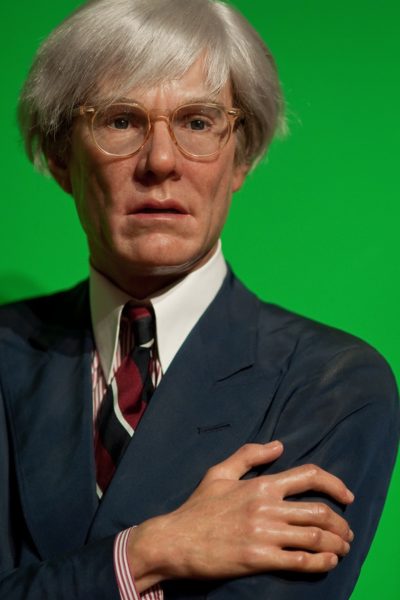 Andy Warhol was an American artist, film director, and producer. He was a leading figure in the visual art movement, pop art.

The family was Byzantine Catholic.

The Lemkos are a small ethnic sub-group inhabiting the Carpathian Mountains, who also identify as Rusyn.