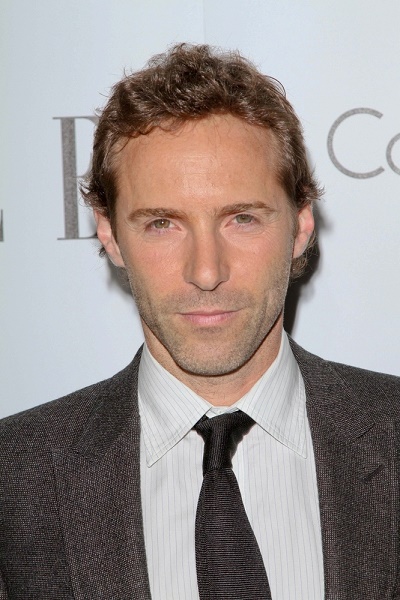 Alessandro Nivola is an American actor and producer. He is known for his roles in the films Face/Off, Best Laid Plans, Mansfield Park, Jurassic Park III, Laurel Canyon, The Clearing, Junebug, Grace Is Gone, The Eye, Howl, American Hustle, Devil’s Knot, A Most Violent Year, Disobedience, The Red Sea Diving Resort, and The Many Saints of Newark, among others.

He is the son of Virginia, an artist, and Pietro Salvatore Nivola, a professor of political science. He is married to English actress Emily Mortimer, with whom he has two children, actors Sam Nivola and May Nivola.

Alessandro’s paternal grandfather was Costantino Nivola (the son of Nicola/Nicolò Nivola and Giovanna Mele). Costantino, a prominent sculptor, architectural sculptor, muralist, designer, and teacher, was Italian, and was from Orani, a small village in Sardinia. Nicola was the son of Giuseppe Nivola and Maria Cossu. Giovanna was the daughter of Giuseppe Mele and Maria Antonia Zichi.

Alessandro’s paternal grandmother was Ruth Guggenheim (the daughter of Samuel Guggenheim and Magnia Brochis). Ruth was born, c. 1917, in Munich, Germany, to a German Jewish father and a mother of Russian Jewish descent. She left for Milan, Italy, in the 1930s to escape the Nazis. Samuel was a neurologist.

Genealogy of Alessandro Nivola (focusing on his father’s side) – https://www.geni.com