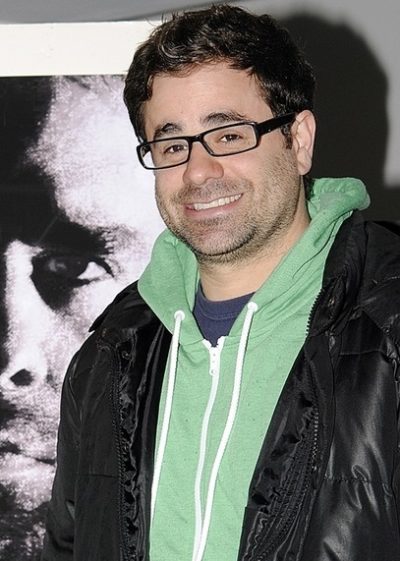 Yannis Pappas is an American comedian.

Yannis is the son of Anna Elaine Mamalakis and Chris P. Pappas. His parents are of Greek ancestry. His siblings are Peter and Nikos.