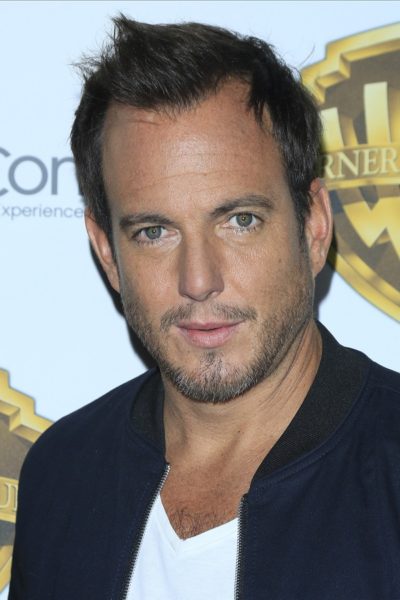 Arnett in 2016, photo by Joe Seer/Bigstock.com

Will Arnett is a Canadian-born actor and comedian, who is also a U.S. citizen. He is the son of Edith and Emerson James “Jim” Arnett, who was president and CEO of Molson Breweries, from 1997 to 2000. Some of his ancestors were American. Will has two children with his former wife, American actress and comedian Amy Poehler; and a son with his partner Alessandra Brawn.

Will’s paternal grandfather was Emerson Lloyd Arnett (the son of Jonathan Hughes Arnett and Laura Vivian Belvadere/Belvedere “Belva” Todd). Emerson was born in Glenwood, Manitoba, to parents from Ontario. Jonathan was the son of Lewis Arnett, who was born in London, England, and of Angelina Hughes. Laura was the daughter of Hugh Wilson Todd, Jr. and Amelia Bernice/Berenice Gokey.

Will’s paternal grandmother was Elsie Audrey Rhind (the daughter of Frederick Rhind and Eleanor Newcombe). Elsie was born in Westbourne, now WestLake-Gladstone, Manitoba. Frederick was born in Montréal, Québec, the son of William Rhind, who was born near Elgin, Moray, Scotland, and of Susan Green. Eleanor was the daughter of Charles Kinsey/Kinzie Newcombe, who was English, and of Annie/Anna Margaret Kenning.

Will’s maternal grandmother was Eileen Marion “Molly” Denison (the daughter of Alexander Latimer “Lally” Denison and Edith Frances Daly). Alexander was the son of Edwin Oliver Denison, who was born in Toronto, Ontario, and of Mary Lattimore/Latimer. Edith was the daughter of Denis Edwin Bowes Daly and Flora Harriet Brownjohn. Edwin Denison’s grandfather, George Taylor Denison, who was born in Harwich, Essex, England, fought in the War of 1812 and was known as the richest landowner in Canada West.