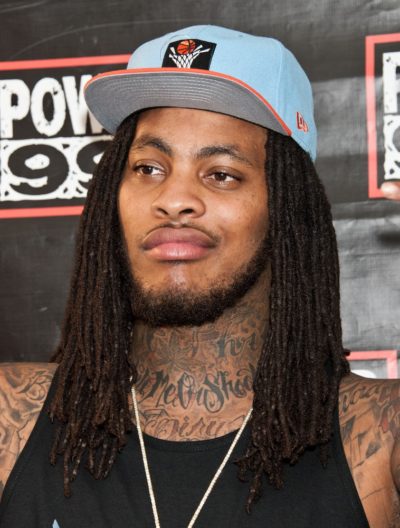 Waka Flocka Flame is an American rapper. He was born in South Jamaica, New York, to black parents. His brother is late rapper KayO Redd.

He has controversially declared “I’m not Black,” specifically stating:

I’m not African-American at all… My folks is not from Africa. A lot of people in this room’s folks ain’t from Africa. Might be a couple, but people just don’t understand. I asked my grandma, ‘Yo grandma, what’s your background?’ She said ‘Red foot and black tail Indian.’ I said, ‘What?’ She said, ‘Yeah.’ My mother and my father, we 100% Indians.’ I asked my other grandmother, and we got Cherokee in us, and European and Italian. A little Dominican… I’m damn sure not Black. You’re not gonna call me Black.

It is not clear if Waka Flocka Flame’s Native American, European, Italian, and/or Dominican ancestries have been verified/documented.

He was an independent candidate for President of the United States in 2016.