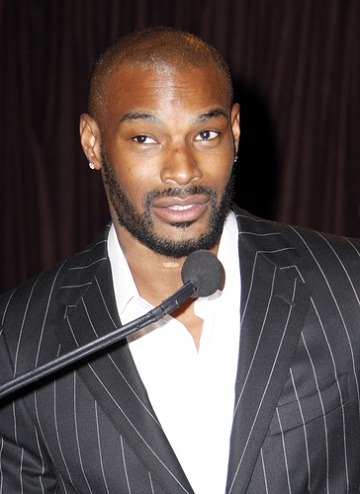 Tyson Beckford is an American model and actor. His parents, Hillary Dixon Hall and Lloyd Beckford, are Jamaican. He has African-Jamaican, African-Panamanian, and Chinese ancestry. He spent part of his childhood in Jamaica, as well as in The Bronx, New York City.

Tyson has a son with celebrity stylist April Roomet.