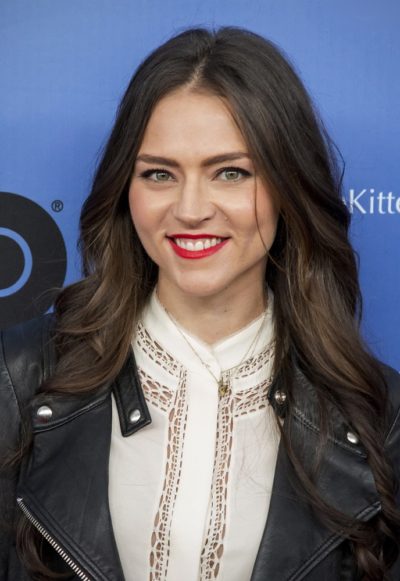 Trieste Kelly Dunn is an American actress. She has also been credited as Trieste Dunn.

Trieste is the daughter of Trieste and John Kelly Dunn.

Trieste’s maternal grandfather was Ivin Moroni Goodwill (the son of Thomas Goodwill and Jessie Lowther). Ivin was born in Utah, to parents from England. Thomas was the son of George Methuen Goodwill and Ann Elizabeth Peterson. Jessie was the daughter of William Lowther, Sr. and Phoebe Ann Stephenson.