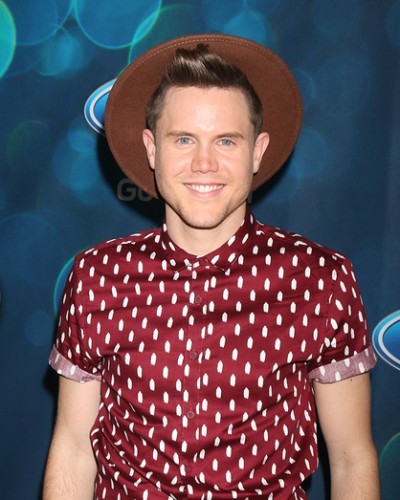 Trent Harmon is an American singer. He won the fifteenth, and last, season of the show American Idol (in 2016). See other American Idol winners here.

Trent is the son of Cynthia A. “Cindy” (Barnes) and Randy Carrol Harmon.

Trent’s patrilineal ancestry can be traced back to his eleventh great-grandfather, Johann Hermann, who was German.